Galaxy Evolution from a Viewpoint of Star Formation

Imaging survey of molecular gas in nearby galaxies, COMING

Imaging observations of molecular gas covering the entire disk of galaxies are much less than optical images. The situation makes us difficult to divide evolutional stages of galaxies from those individual differences. We carried out a legacy project of the Nobeyama 45-m radio telescope, “CO Multi-line Imaging of Nearby Galaxies, COMING”, which is conducted by Hokkaido University, University of Tsukuba, Osaka Prefecture University, Kagoshima University, Kwansei Gakuin University, Nagoya University, Nobeyama Radio Observatory, and so on. 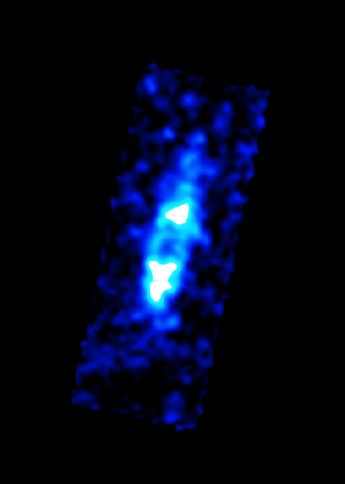 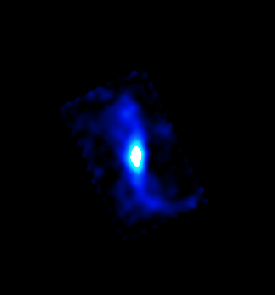 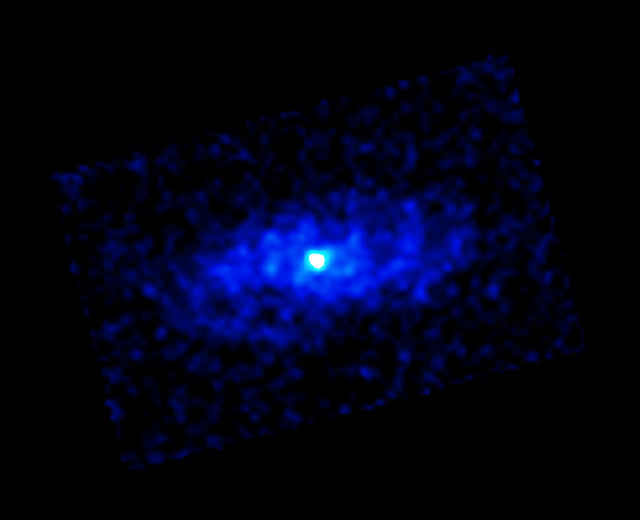 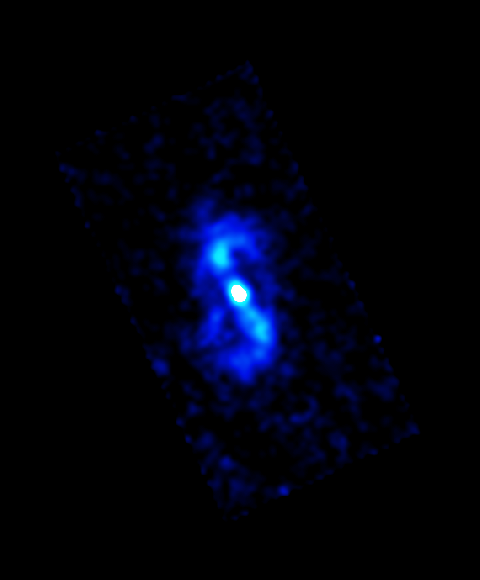 Why do galaxies show various shapes? We investigate factors of manifestations of various galaxies shapes using archival data such as those taken with an infrared satellite. 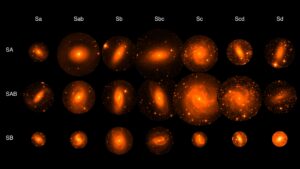 Images are taken with the infrared satellite WISE. (This image makes use of data products from the Wide-field Infrared Survey Explorer, which is a joint project of the University of California, Los Angeles, and the Jet Propulsion Laboratory/California Institute of Technology, funded by the National Aeronautics and Space Administration.)

Development of observational instruments and systems in radio and optical astronomy

Observations in submillimeter / THz wavelength are necessary to be done in sites where water vapour is as little as possible, i.e., cold district and little snowfall. The ultimate site where satisfies the condition on the ground is the inland area of Antarctica. Our team mainly consists of the University of Tsukuba and Kwansei Gakuin University has been promoting a plan to consult submillimeter/THz wavelength telescopes there. We put our experience in operation and improvement of the Tomakomai 11-m telescope (referring the next) to these Antarctic telescopes. 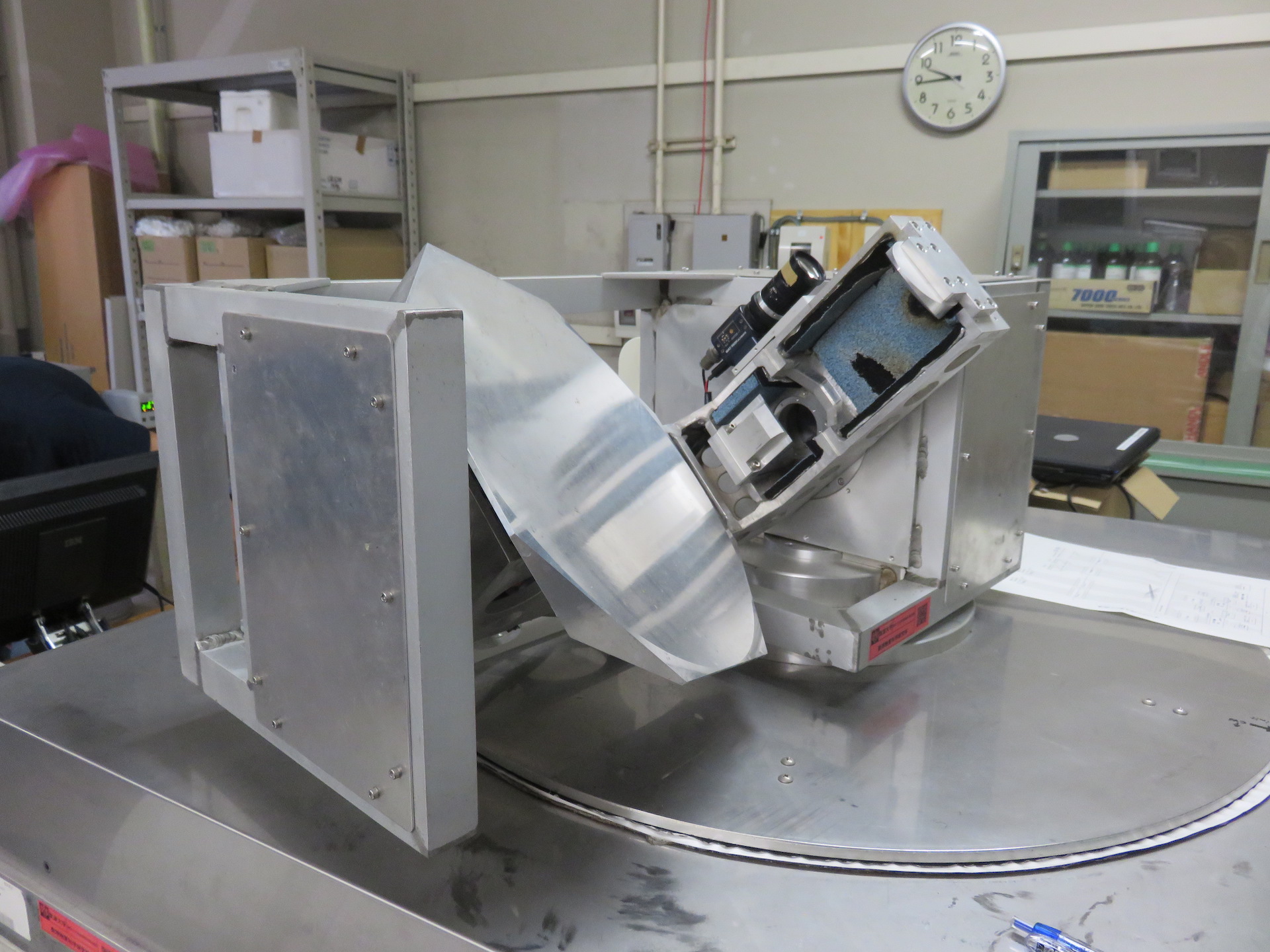 We had improved one of the geodesic VLBI (very long baseline interferometer) antenna to an astronomical radio telescope. The antenna was transferred from Communications Research Laboratory to Tomakomai Experimental Forest, Field Science Center for Northern Biosphere, Hokkaido University cooperating with the National Astronomical Observatory of Japan. We observed dense molecular gas in the Galactic star-forming regions in NH3 lines, monitored H2O maser emission in the Galactic massive star-forming regions, and searched active galactic nuclei in ultraluminous infrared galaxies. Although many students graduated from the Tomakomai telescope team, the observatory was closed because the telescope and observational instruments had been decrepit. 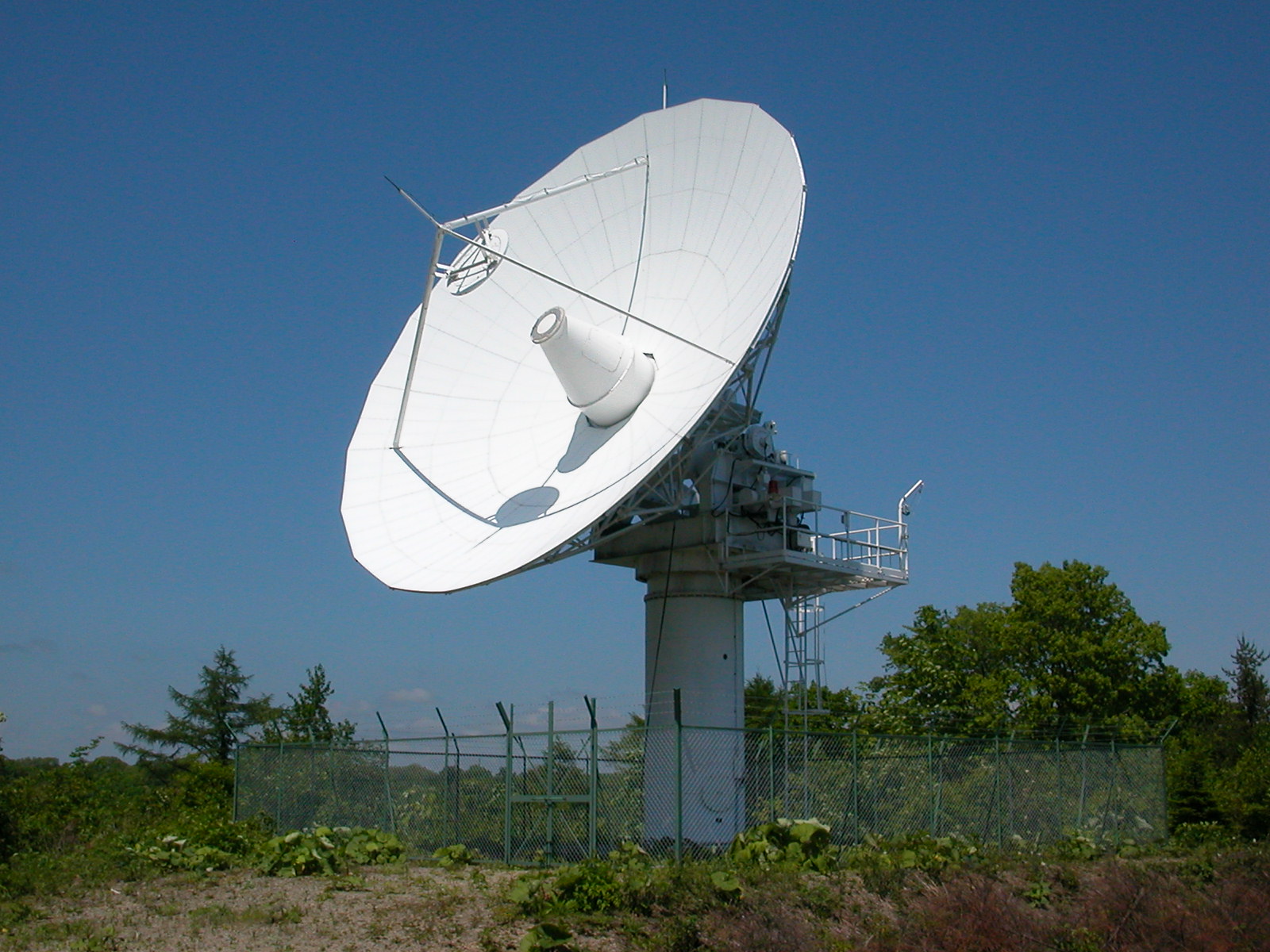